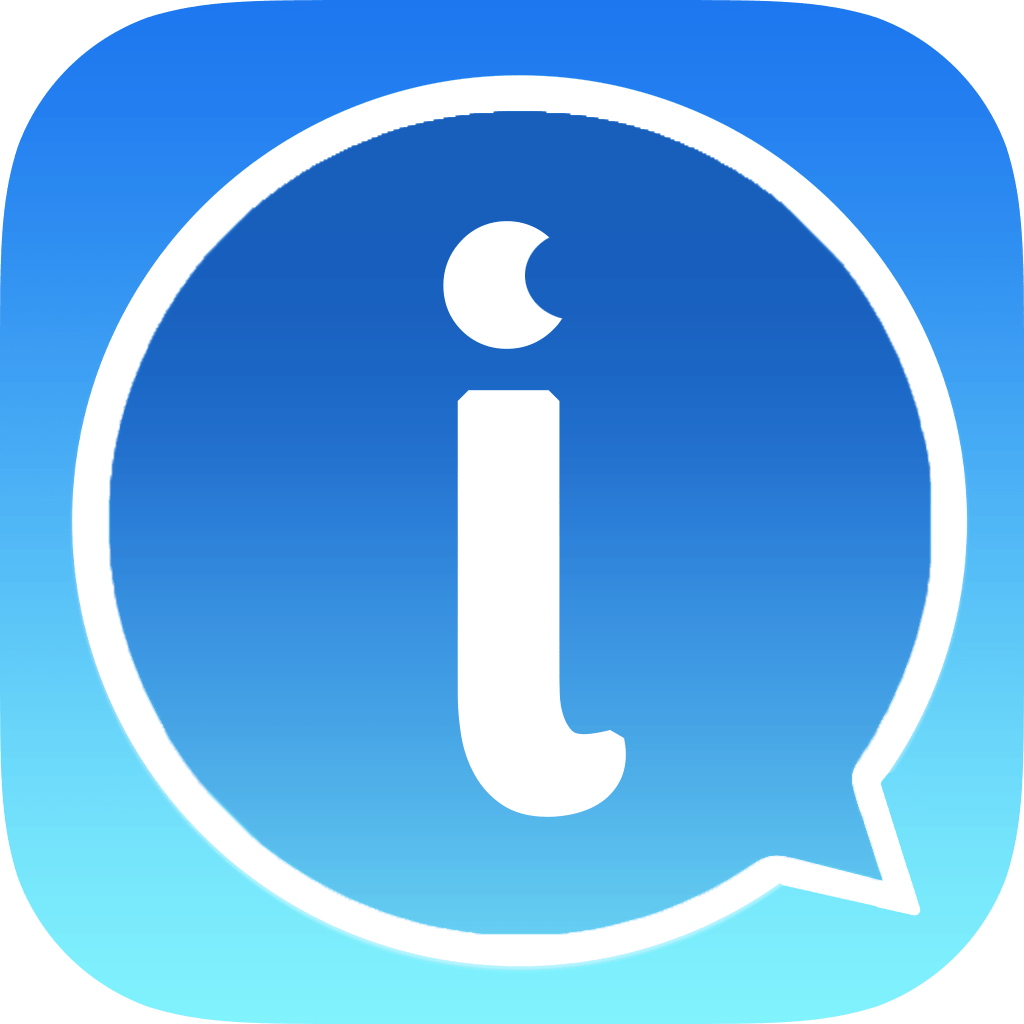 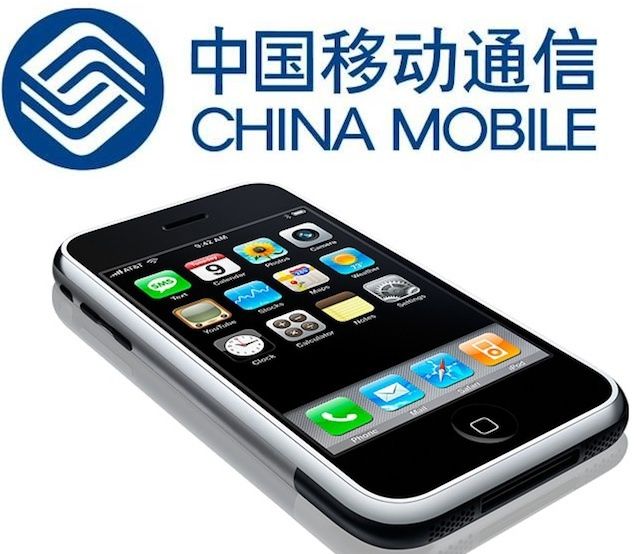 BEIJING and CUPERTINO, California—December 22, 2013—Apple® and China Mobile today announced they have entered into a multi-year agreement to bring iPhone® to the world’s largest mobile network. As part of the agreement, iPhone 5s and iPhone 5c will be available from China Mobile’s expansive network of retail stores as well as Apple retail stores across mainland China beginning on Friday, January 17, 2014. iPhone 5s, the most forward-thinking smartphone in the world and iPhone 5c, the most colorful iPhone yet, will be available for pre-registration from China Mobile’s official website (www.10086.cn) and customer service hotline „10086” beginning on Wednesday, December 25, 2013.

“Apple has enormous respect for China Mobile and we are excited to begin working together. China is an extremely important market for Apple and our partnership with China Mobile presents us the opportunity to bring iPhone to the customers of the world’s largest network,” said Tim Cook, Apple CEO. “iPhone customers in China are an enthusiastic and rapidly growing group, and we can’t think of a better way to welcome in the Chinese New Year than getting an iPhone into the hands of every China Mobile customer who wants one.”

China Mobile now has over 1.2 million 2G/GSM, 3G/TD-SCDMA, 4G/TD-LTE base stations and over 4.2 million Wi-Fi access points, providing broad coverage to quality networks for iPhone 5s and iPhone 5c customers. China Mobile is rolling out the world’s largest 4G network. By the end of 2013, China Mobile’s 4G services will be available in 16 cities including Beijing, Shanghai, Guangzhou and Shenzhen. By the end of 2014, China Mobile plans to complete the rollout of more than 500,000 4G base stations, which will cover more than 340 cities with 4G service. The collaboration between Apple and China Mobile will give a big boost to the development of China’s homegrown 4G/TD-LTE technology. iPhone on China Mobile supports major cellular network standards, making a global phone a reality for China Mobile customers.

iPhone 5s redefines the best smartphone experience in the world with amazing new features all packed into a remarkable thin and light design, including the Apple-designed A7 64-bit chip, all-new 8 megapixel iSight® camera with True Tone flash and introducing Touch ID™, an innovative way to simply and securely unlock your phone with just the touch of a finger. iPhone 5c features an all new-design in five gorgeous colors and is packed with features people know and love like the beautiful 4-inch Retina® display, blazing fast performance of the A6 chip, and the 8 megapixel iSight camera—all while delivering great battery life.* iPhone 5s and iPhone 5c both offer more 4G LTE bands than any other smartphone in the world and include all-new FaceTime® HD cameras.

Details of pricing and availability of iPhone 5s and iPhone 5c for China Mobile will be available at a later date.

China Mobile is the world’s largest mobile services provider by network scale and subscriber base, serving over 760 million customers. The Company was listed on the New York Stock Exchange and the Stock Exchange of Hong Kong Limited, and was recognized on the Dow Jones Sustainability Indexes (“DJSI”) for six consecutive years. China Mobile has recently launched a new commercial brand “and!”, literally meaning connect, and as the acronym of a new dream. a new dream aims to bring the world’s most cutting edge technology to Chinese customers in 4G era, reflecting the friendly, intimate, mutual trust, and harmonious relationship between China Mobile and its customers and the society.

This website uses cookies to improve your experience while you navigate through the website. Out of these, the cookies that are categorized as necessary are stored on your browser as they are essential for the working of basic functionalities of the website. We also use third-party cookies that help us analyze and understand how you use this website. These cookies will be stored in your browser only with your consent. You also have the option to opt-out of these cookies. But opting out of some of these cookies may affect your browsing experience.
Necessary Întotdeauna activate

Any cookies that may not be particularly necessary for the website to function and is used specifically to collect user personal data via analytics, ads, other embedded contents are termed as non-necessary cookies. It is mandatory to procure user consent prior to running these cookies on your website.